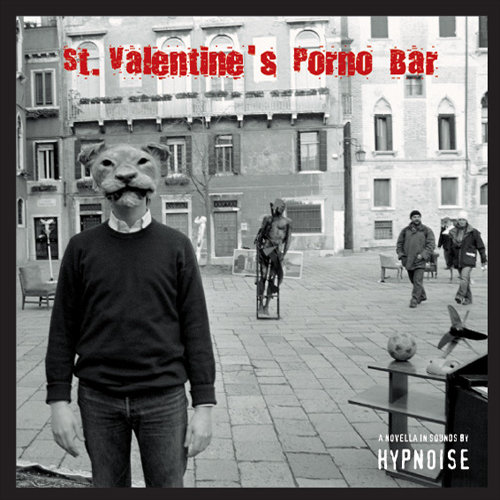 Leave your expectations at the door….

Italian psychedelic rockers, Hypnoise are a band lost in time, like an outcast gem from the era that brought us early Pink Floyd, Blue Cheer or King Crimson. They don’t sounds like those bands but sound like some undiscovered act that might have sprung from those times but failed to catch on at the time.

Recording in the canals of Venice, Italy

Murphy and the band decided to record the album using only technology that could have existed in the late 60s and early 70s. The entire album was recorded using only 4 microphones and an old 8 track recorder, and mixed down to old tube tape machines from the 50s and 60s. There were no modern digital effects or recorders of any kind used in the recording and mixing of the album. 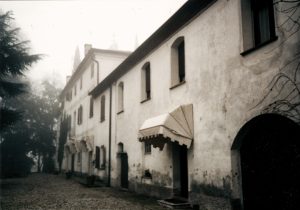 The villa where most of the album was recorded.

As Murphy notes, “When I listen to just one song from the album, I am not quite sure if I like it. When I listen to several songs in a row I think it may be one of the best albums I have every produced. A truly unique work.” 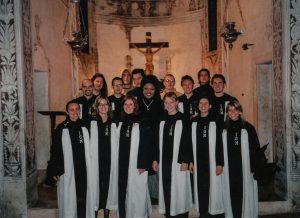 The band, producer and choir at the chapel of Villa Spessa.